If you have been following my Tahilla Farm days at Collage of Life you will know that I have a fondness for naming animals. I feel a kinship to some animals and often bestow a name, the first name that comes to mind. We have "Priscilla" the Porcupine and her baby "Pia", two turkeys…"Thelma and Louise" and have recently brought two others into the fold, one I call "Stupid"  and the other one…"Harold". 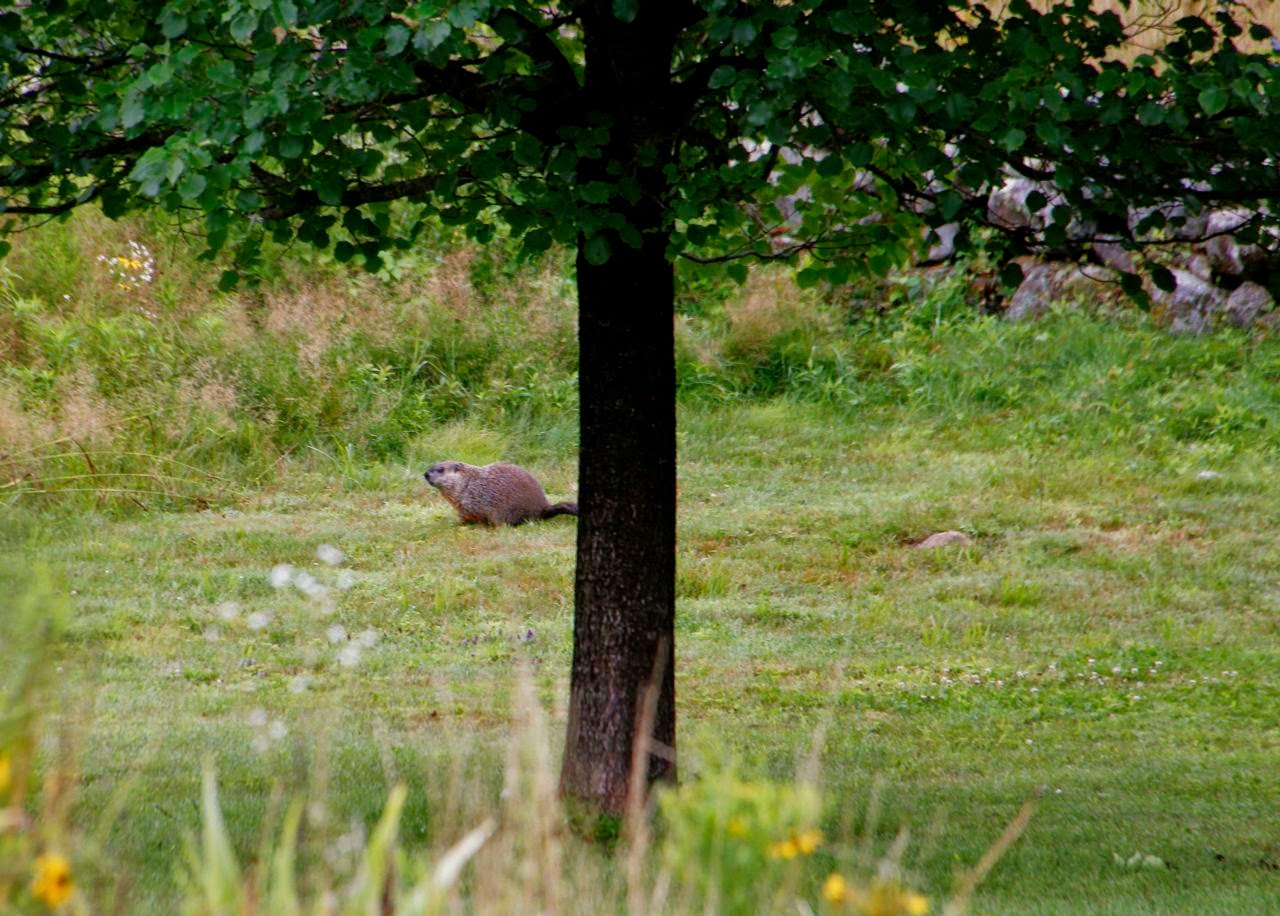 Let me tell you about "Stupid"…the woodchuck. I call him "Stupid" because that is what I call myself every time I see another plant in my garden chewed to bits. "Stupid" because I had a heart and did not call Mr. Critterman to  trap him and move him onto yonder pastures as I have done with others. "Stupid" because I gave him a second chance and a third chance and he knows it…and he flaunts it as if to say…"You silly woman…don't you know that is what people do in these parts?" "Serves you right and I am going to chew all your lettuce leaves just to prove it." BTW…" If you think you will ever be able to catch me…forget about it!".."Stupid" 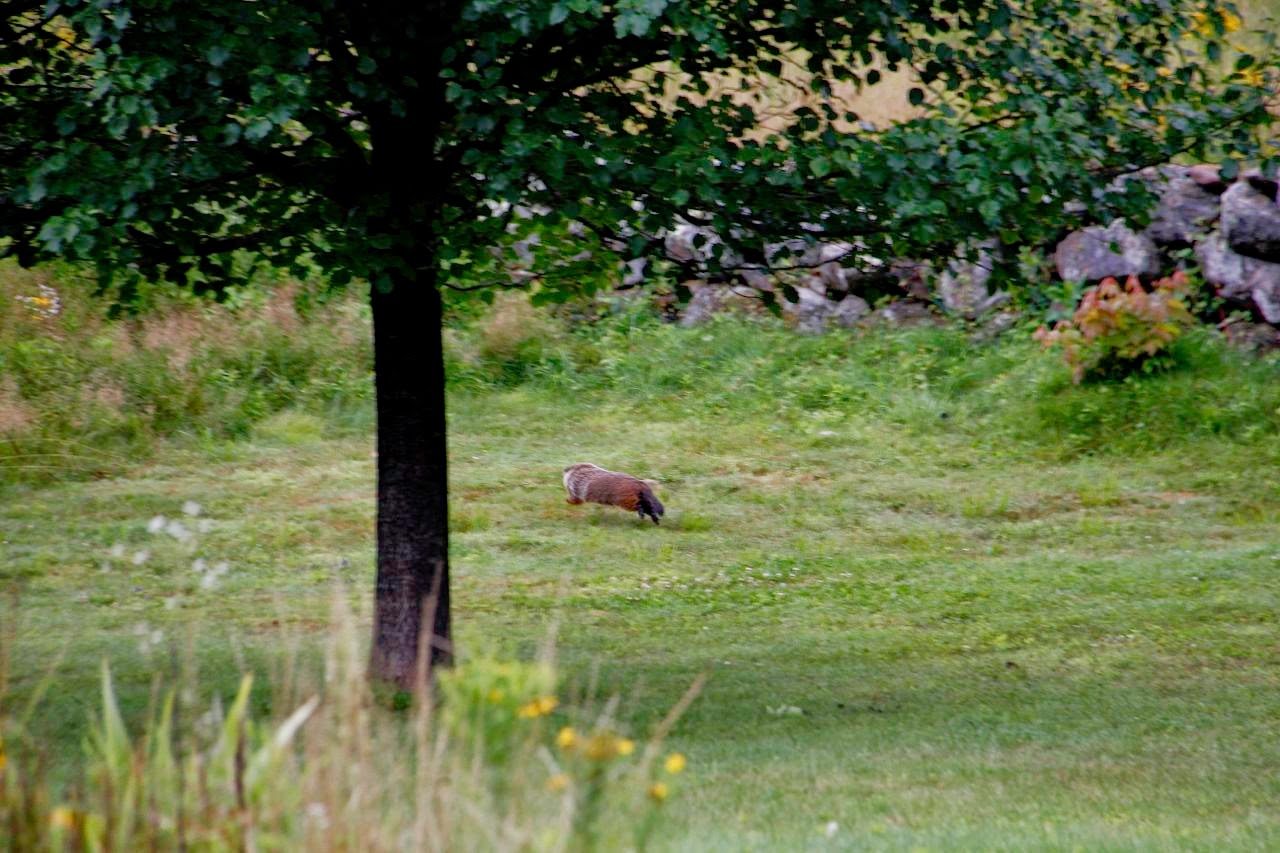 I really should have wised up when "Stupids" family went to work on creating a tunnel under our granite steps last summer and managed to create a sinkhole in the process. We trapped several woodchucks and moved them on…except we were never able to catch mother woodchuck. I have to be honest..the use of smoke bombs has crossed my mind. You think crazy thoughts when you start to call yourself and a woodchuck…"Stupid". ;) 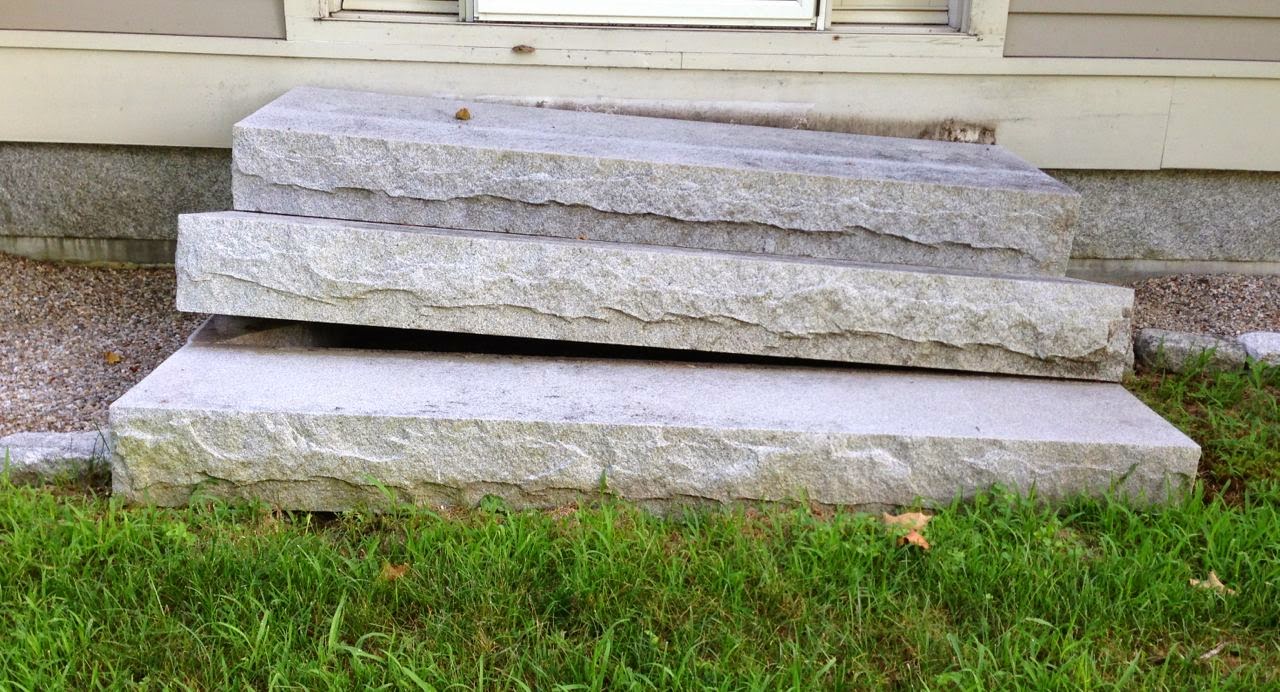 But..then another friend came along and gave me faith,
a hawk who glides effortlessly, weaving in and out of the trees around Tahilla Farm.
He is truly special and I think he deserves a name he can be proud of.
I call him "Harold". 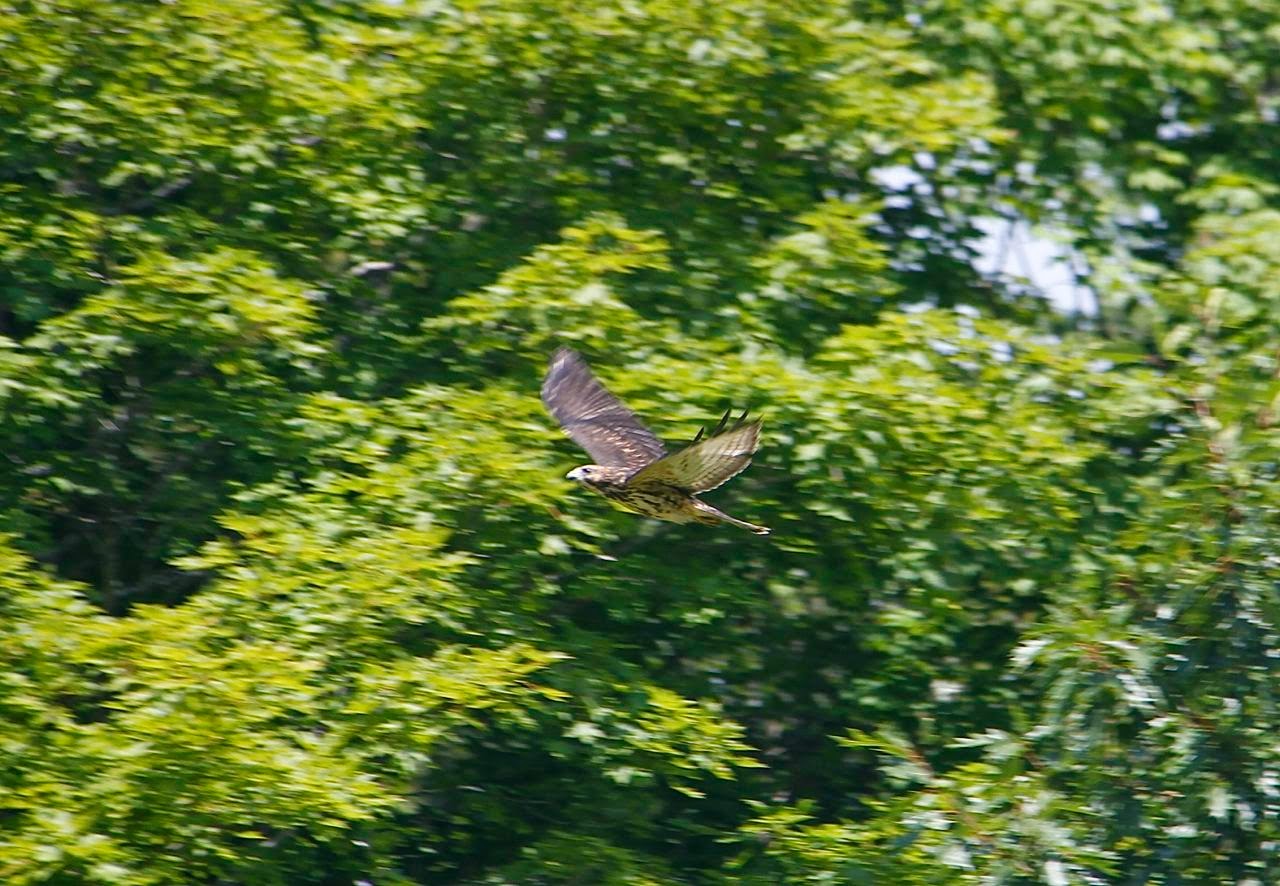 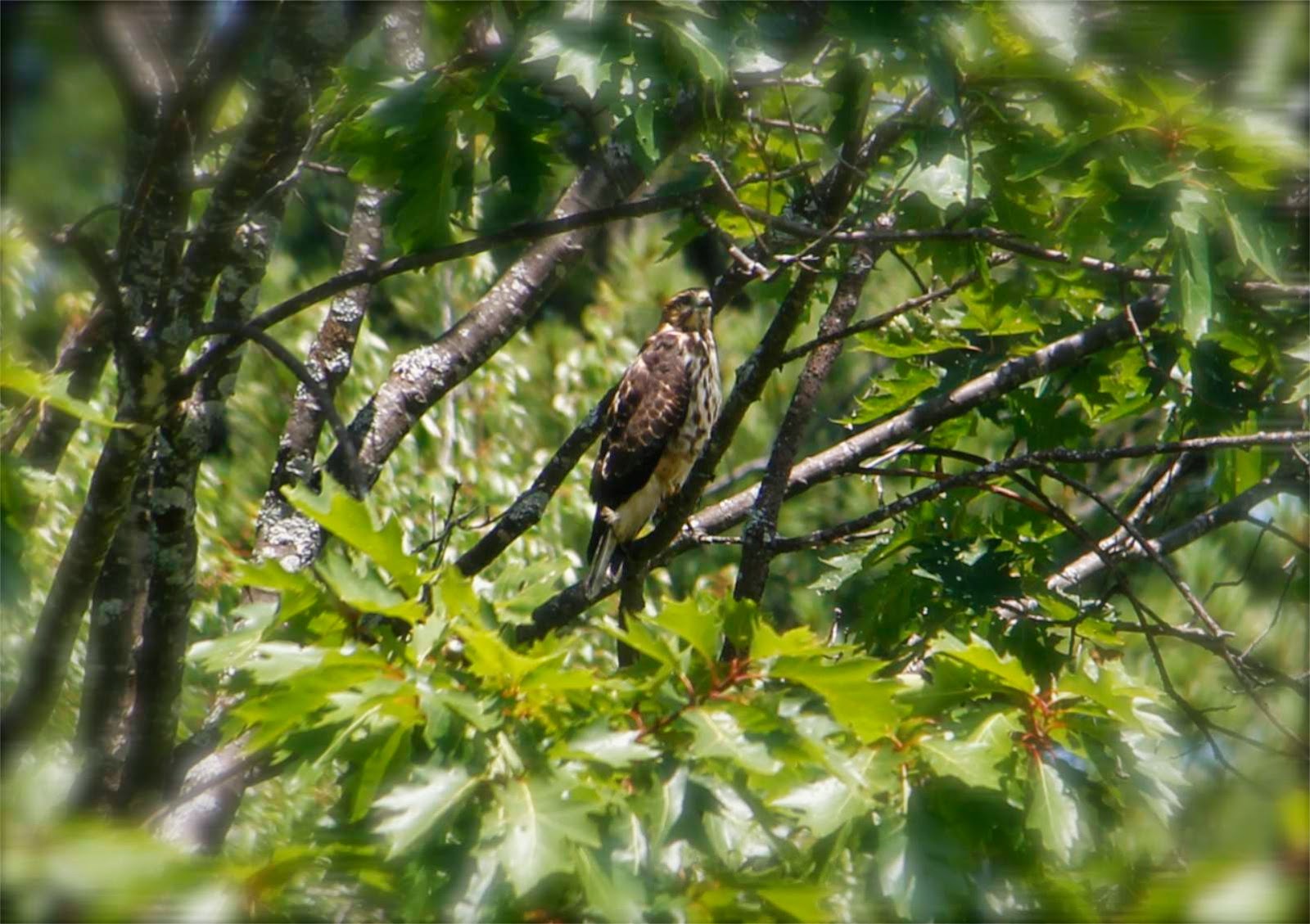 He just has that way about him. 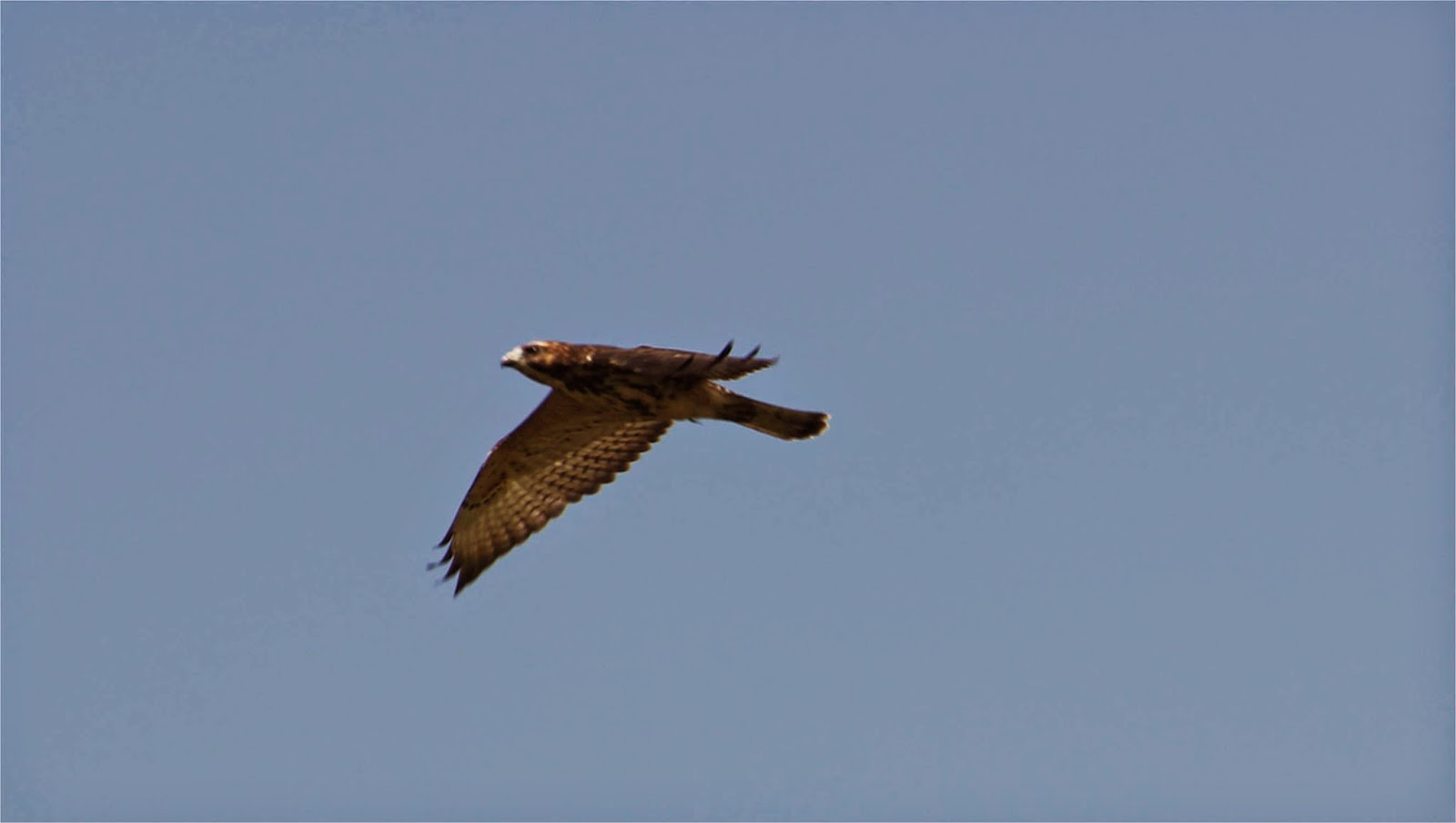 Some might say that when one gets around to naming the animals
on her property it is time to move on.
That will come soon enough…
but in the meantime…I am just going to enjoy them all.


They are a delight….even "Stupid".

But then again….
I have a few friends waiting back in Vietnam..
of the more colourful variety… here.

Best wishes to one and all for a wonderful week.
I hope it is filled with extraordinary surprises.
:)