In the company of wonderful blogging women... 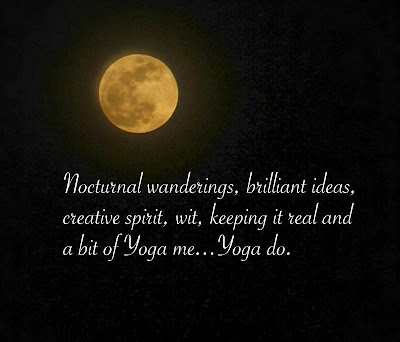 I woke at 3:30 am the other night..with my brain in autopilot. I knew it would not give me a moments peace so I gave into it. I grabbed my iPhone, iPad and a book and made my way downstairs. I think that was my first mistake, as the hours passed I knew my mind was no closer to resting than I was. I happened to mention this little early morning escapade to my friends on Facebook, just wondering if anyone ever experienced the same nocturnal mindlessness. The response was unanimous..more often than not was the response.  I felt a weight had lifted, someone else understood. I wasn't the only one up in the wee hours of the night with a brain in autopilot. I sighed... happy with the thought that once again, I was in company of wonderful women.


and waking to a brilliant idea.

Speaking of nocturnal wanderings...have you ever woke to a brilliant idea? How about travelling to Paris with your sons for a portrait photo shoot with a few chickens.


Our spunky blogging friend La Contessa had a dream of the French kind and made it happen. She flew to Paris with her sons, stayed in a lovely Parisian apartment and met up with the very talented photographer Carla Coulson for a photo shoot of a lifetime. I am just so excited by this whole idea! 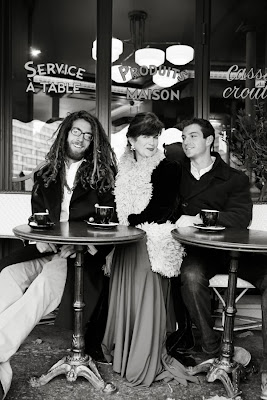 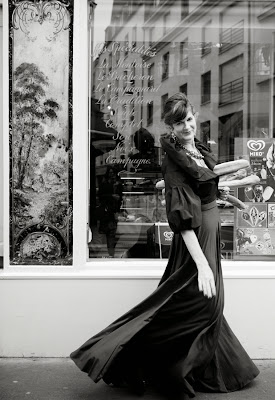 All I can say is BRAVO La Contessa...you dreamed BIG and made it HAPPEN!
I just LOVE a woman with a PLAN!

Like many of us, I have an affinity for women with spirit and wit and found it in spades in the biography of Beatrice Wood. Beatrice lived to be 105 years old, she was a recognised American artist, craftsperson and writer. Before she passed away in 1998 she wrote that the last 25 years of her life were the most productive. She made beautiful pottery, wrote books and took time for the hundreds of people who visited her. When asked her secret to living a long life, she would say "art books, chocolate and young men". 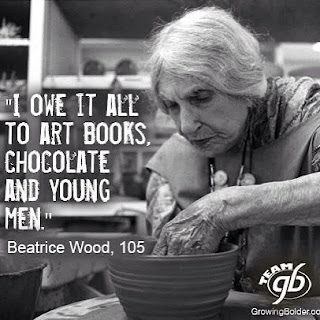 Beatrice lived a bohemian artist's lifestyle, married twice, fell deeply in love seven times and did not marry any of the latter. She thought of herself as a romantic and spent her last years in Happy Valley (Ojai, California) alongside a mountain. She said the mountain was the only partner she could count on "to be there when I go to bed at night and still be there when I wake up in the morning". A spirit to love...to read more about Beatrice Woods formidable creative life read here

and keeping it real with Deb. 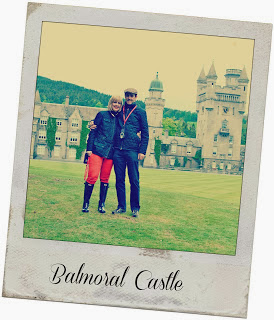 Deb writes @ Dumbwit Tellher. I always wish she would write more, for when she does, she gets me heart and soul. If you have not read Dear World..Do you see me? I encourage you to read along. Deb is an American Expat married to a Scotsman living in bonny Scotland. She moved to Scotland shortly before I moved from England to Vietnam and I have been following her ever since. We have not met in person, but it doesn't matter, like all my blogging friends, I know when I have found a kindred spirit. The time will come, it inevitably does...when you are in the company of wonderful women.


As for me, in an attempt to calm the mind and loosen up the body (and hopefully sleep better) I decided after all these years to take up yoga. Can I just say that it sounds easier than it actually is. If you have ever tried yoga in a class when you have no clue as to what is going on..you may sympathise with the cartoon below...I did.


In the midst of my nocturnal wandering one night I decided to take the bull by the horns.  I am now playing it smart and taking private lessons to get the 'hang of it' before attempting to 'blend in'. My flexibility is improving and I can feel the difference. I am drawing on the "joie de vivre" of La Contessa, the creative spirit of Beatrice Wood and the 'get real' attitude of Deb..remembering all the while that "It is never too late to be what you might have been" when you are in the company of wonderful women. 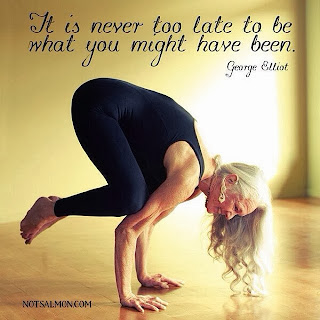 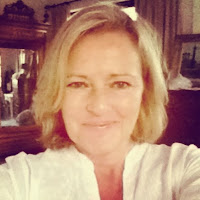