I have two reasons to celebrate this Father's Day.
The first is that Mr. H surprised us with a visit yesterday. We were not
expecting to see him until we arrived in Vietnam next month.
In the early morning hours he arrived, a bottle of my
favourite champagne in his arms. What a guy, just in time for Father's Day.

There is another man I think of and one who I celebrate quietly,
in my own way, every Father's Day, my dad. It has been several
years since he passed but a day doesn't go by that I do not think of him.

On Father's Day I take out all my photo boxes, files and folders and
lose myself in them. I always start with one letter...the one that says it all.
My brother-in-law, Scott, wrote the following for my father's eulogy.
Every time I read the letter, it fills my heart.
He captured the essence of the man and what a man he was.
My dad, a father to six children who still miss him dearly.

It never dawned on me until I sat down to write this how very appropriate it was that I met Tom in Las
Vegas. The bright lights, that reminds me of his holiday displays. The atmosphere is filled with the
same eternal sense of optimism that surrounded Tom. The gamblers unshakable conviction that the
big win is right around the corner. The belief that life should be lived large.

We had an almost instant connection, and spent a lot of time talking over that first weekend and many other times on his porch. I learned the first night that Tom had two things he was passionate about: his family and his work. He spoke a lot of how he cared for his family and how proud he was of his children. He wanted everything for them. Unlike many fathers when they speak of what they want for their children, he wanted his children to have things their way, to be happy in their own way. He made it clear that their happiness was his happiness.

When he talked about his work, it wasn't about deals or profits, it was about "the trill of the chase" and the pride he felt teaching his sons a way to make a living. He told me "Life's too short to do something you don't enjoy". Though the topic was business, it was clear he meant more. Many conversations over the years the topic would concern his philosophies in life. One strong belief he held is that people should always pursue what they wanted rather, than wait around for it to happen.

Tom knew how to live. He truly believed that life was meant to be a pleasure, and pursued life the way he went about everything: full tilt and in a big way. A meal at this home was never just a meal...it was a feast. A party wasn't a party unless it was a big affair. He had two Christmas trees because one was always obscured by all the presents. And pleasure wasn't pleasure unless it was shared, and the more people he shared it with, the more he enjoyed it.

Tom was the most giving person I ever met, the only person I've ever known who always gave selflessly, He would actually seem embarrassed when someone thanked him, as if he thought that, had he given enough, there would be no room for thanks. He rarely spoke of what he did for people...he just did it. Tom showed his love through actions more than words, and his actions showed that he always thought of the happiness of others, and that there weren't enough words to express how much he loved his family more than anything in the world.

Tom's actions gave pleasure and happiness to everyone who has ever known him. Remembering that happiness is remembering Tom.

Remembering my dad,
who gave me more happiness
than a daughter could wish for. 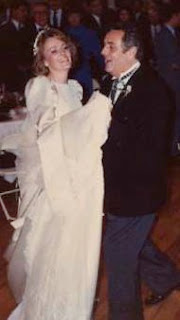 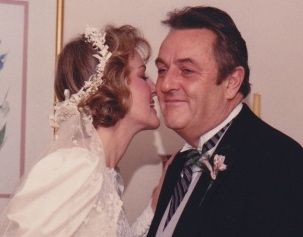 Father and daughter living large with dance and a kiss.

And when great souls die,
after a period peace blooms,
slowly and always
irregularly. Spaces fill
with a kind of
soothing electric vibration.
Our senses, restored, never
to be the same, whisper to us.
They existed. They existed.
We can be. Be and be
better. For they existed.

from
'When Great Trees Fall'
by Mary Angelou
here

with special thanks to Scott
for making each Father's Day
so special to me. 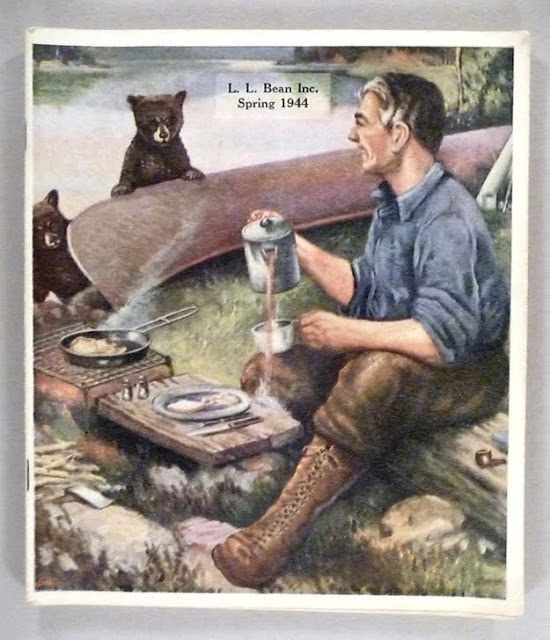 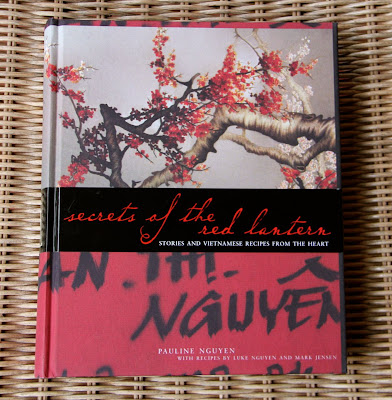