I read a passage in a book earlier in the year and the thought has stayed with me these past months...the notion of discovering your ten year old self. The writer suggested, at the age of ten, we trusted our instincts, without a doubt. She suggested that we had our own opinions, our own views..we were our authentic selves and no one could change the way we thought, even our parents.


'Try to travel back in time and imagination.
See yourself at ten: at home, at school, and at play.
Where did you live?
Can you see your house or apartment, and the street?
Walk through the rooms in your childhood home.
What did you bedroom look like?
Who were your friends?
Did you have a best pal?
What was your favourite colour in the crayola pack?
Did you play a musical instrument?
Can you recall the scent of Play-Doh?
What were your favourite foods?
What subject did you like in the fifth grade?
Can you recall yourself at ten?"

Finding your 10 year old self...I had to think about that one. A long think. To put it in perspective, I looked back at the word around me when I was ten.

-Tens of thousands of Vietnam War protesters marched in Washington, D.C.
-The first human heart transplant was conducted in Cape Town, South Africa.
-Thurgood Marshall was confirmed first African American Justice of the Unites States Supreme Court.
-The movies on the 39th Academy Awards ticket... Bonnie and Clyde, The Graduate, Guess Who's Coming to Dinner and the winner A Man for All Seasons.
-The musical HAIR opened Off-Broadway
-Walt Disney's Jungle Book was released, the last animated film personally supervised by Walt Disney.

Some of you will remember much of this, for some, perhaps just one or two events. It was an interesting exercise and one that I encourage others to think about. It has a way of staying with you...it's a journey.

The message in the book was simple, just trust yourself. If you have a decision to make and have that wavering feeling... try remembering back to your ten year old self...and trust your instincts, just as you did all those years ago. Think moxie...it works for me. :)

Do you remember your ten year old self? 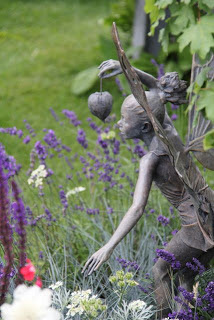 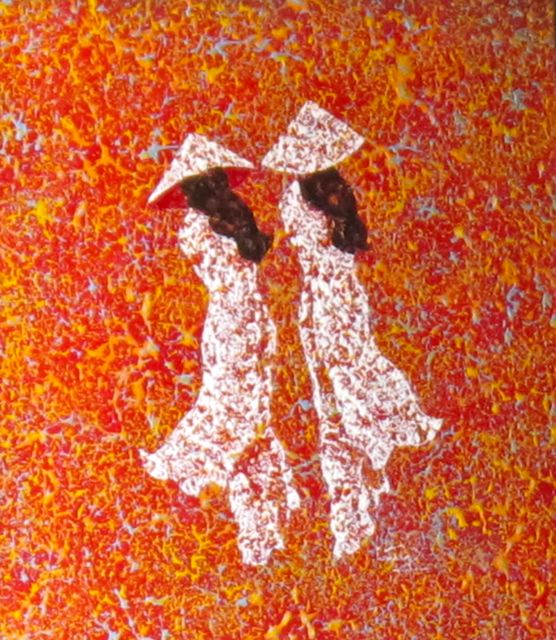 From Hoi An, Vietnam...an Easter wish for you 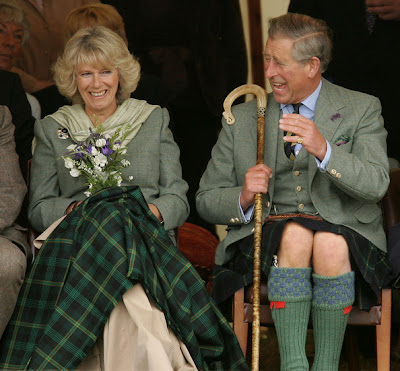 Prince Charles and men in kilts... 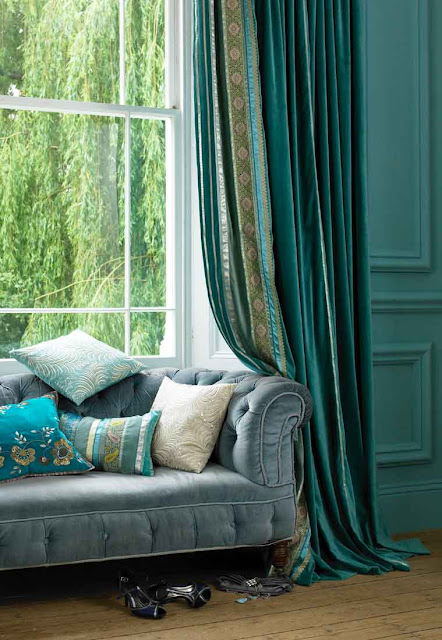 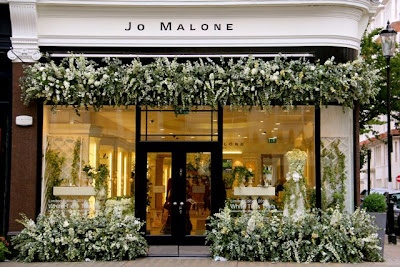