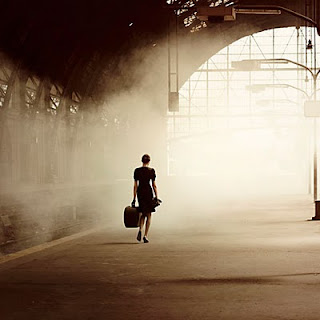 I received this text message at 12:18AM last night. I was just about to turn off my iphone after reading the news and call it a night. Something made me hang on and I am so glad that I did. The text message was from my daughter and she had just experienced the earthquake that struck in Christchurch, New Zealand. I tried to call from every phone in the house and could not get thru to her.

I went online to find out what was going on. It was true, a massive earthquake of 6.3 magnitude had struck with devastating results. You can imagine, a mother (me) sitting in a dark house, 11,750 miles (18,900km) from her daughter who is shaken to the bone. The frustration of not being able to reach her after the first message was beyond belief. My only consolation is that she said those last four words to me..."but I am fine". I had that much and she knew it would make all the difference to me.

With that, I woke her father and we began mapping out a plan for her. We are fortunate to have dear friends in New Zealand who I knew would be there for her. It gives me great comfort to think of them. This is the most difficult part of being an expat. Different countries, different homes, friends and family spread out across continents. It is like orchestrating a large chess board. A strategy goes in to place but in the end we have to have faith that whatever the move, it is the right one. We started making phone calls and within a short time she had a place to stay if and when she could get to Auckland.

For those of you not familiar with New Zealand, Christchurch is located on the South Island and Auckland is on the North Island.  We received word that the airport had been closed until further notice and we still had not heard from her since the first text message. Getting her to Auckland was now out of the question.

Then, the next message came thru....

I am alive but you may want to call to double check.

That was her signal to us...she was coping.

She asked us what was going on as they had little communication.

Rumors of fatalities and we have no idea
what going on... no power or anything!
Just in the process of making sure everyone is okay...
Don't need to evacuate, will keep you posted..

At that moment this distraught mother went into overdrive. I don't think I have ever texted so many complete sentence as quickly as that in my life. I was a woman possessed. The reception was poor and the land lines were not open. We had to rely on what little text messages we could get thru.

It was then left to me to update her on what was happening around Christchurch. I had seen the video footage taken by residents and I had heard the cries and fear in their voices. I knew that buildings had collapsed onto two buses. It was lunch hour in a busy city. Everyone was out...parents, children, students. It is a young city...a beautiful city. The possibility of fatalities was heart breaking. I had to choose my words carefully.

I looked at dozens of services for information and found the most up to date was Twitter. I locked onto the New Zealand Herald and other local news services and stayed with them thru the night. I was not the only one, everyone wrote in to ask for help. A missing brother, an ailing grandmother...the list went on. People were asking each other for help and they were getting responses. I was not surprised...it is one of the most endearing qualities of New Zealand.  Small islands...big heart.

My daughter and I last spoke this morning, 14 hours ago, via Skype. It was wonderful to hear her voice. She was safe, she was sound and she was planning to leave for stable ground outside the city at least for a few days. At that point, her day was over and mine had just begun.

It has been 14 hours since we last spoke. Our sun has set and hers is just rising and I sit in wait to hear from her. My thoughts and prayers are with them all. This is the second earthquake in Christchurch in six months. The people of Christchurch have suffered enough. My daughter has experienced something that I can not even begin to imagine. My one conciliation is that in the face of this she is finding strength. I am thankful for that and pray that she carries it with her thru the upcoming weeks.

If you have made it to the end of this letter...a special thanks to you for reading. Mother or father, sister or brother...you may have experienced something like this yourself. You will know that sometimes it is best to talk about it or in my case, write about it. I have faith.

I took this photo last year when visiting my daughter
in her University room. The photo of her and her brother was taken by me
many years ago. I love that she has kept it as a reminder of our times together. 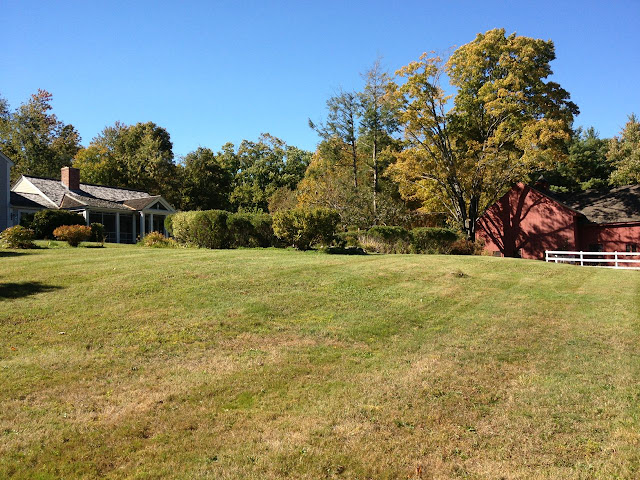 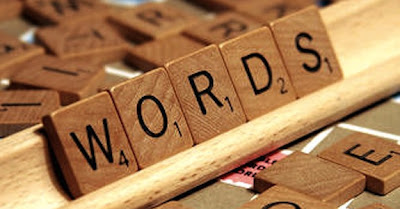 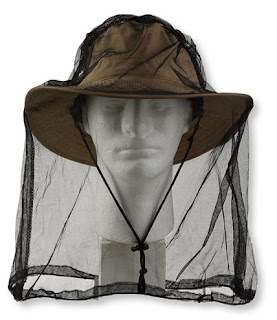